skip to main | skip to sidebar

One day (if your wondering this is a true story seriosly) My uncle was having a birthday, he invited me to it. my other uncle( don't worry I will be using this word many times so be ready) was taking me to his birthday party. we were the last to arrive.my other uncle asked me what I wanted, I looked.The only thing that I saw(that I liked was steak. Then kirk(my other uncle)said well, there's some cake.I imediatly yell...

sssssssssssssttttttteeeaaaaaaakkk-aaaaaaaandddddd-cccccccccaaaakkkkeeeeee
Posted by Calvin at 3:34 PM No comments: 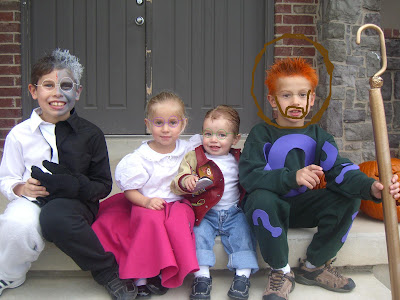 Posted by Calvin at 1:23 PM No comments: 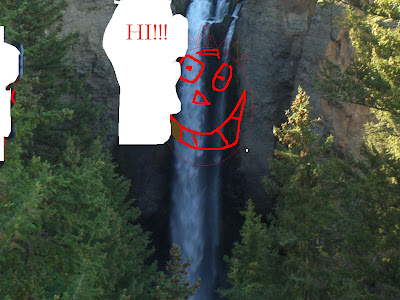 The title says it all.

Posted by Calvin at 1:19 PM No comments:

well, since I like all of the sports, my mom was on the computer looking for something to get me out and going. she found something it was a basketball camp! There was II sesion. My mom put me in sesion I. the time was 9:00 a.m. to 1:00 p.m.. when I was there, there were waaaaaaayyyyyy more people than I thought.(about 150) At the main entrance they sighned us up in squads sam(skousen) was in squad 1 carson and I(corect granmmer)were in squad 2.first thing we did was learn the whistle.when he blows the whistle you get up and get in your defensive stance. If to slow five push ups owed.Then we did stations. our first station was defensive stance, althogh I already knew it. station 2 was shoting in psiffic spots. Staition 3 was the ladder where we jump through the holes in psiffic ways if you mess up five push ups owed. station 4 there were 2 lines somebody on the right side would fake it then dribble the ball down the person on the left side goes down gets the rebound passes it. Station 5 was lightning last station was psiffic dribbling. then we played 3on3 game won 2 lost 1 then we played 1 5 on 5 game WE WON! then we got our tee-shirts and got home.